Chinese mobile company Gionee has revealed plans to set up an R&D team in India apart from releasing its Elife S7 smartphone at a competitive price of Rs 24999. The new ultra-slim phone has been launched amidst other rivals like Samsung’s Galaxy A7 and HTC’s Desire 826.

The Gionee Elife S7 was unveiled at MWC 2015, where the company president William Lu had explained why the smartphone was not slimmer than its predecessor, the Gionee Elife S5.1. “We believe Elife S7 will bring the future of slim smartphones to the next level. To make ever-slimmer phones, compromising on performance and function is pointless. Manufacturers should offer more features benefiting user experience other than just slimness,” Lu had said. 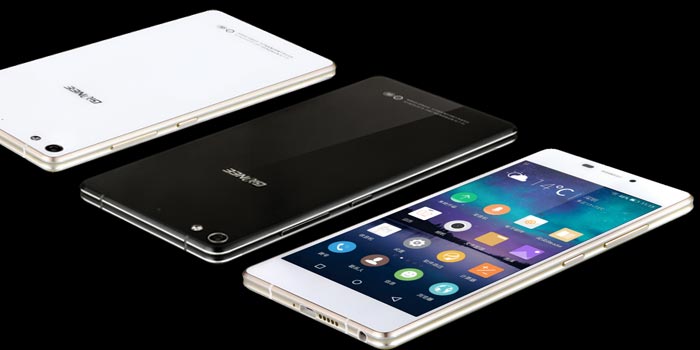 The Elife S7 has a 5.2-inch, 1920×1080 resolution Super AMOLED display, MediaTek SoC with 1.7GHz octa-core CPU, 2GB RAM, 16GB internal memory, 13 megapixel rear camera, 8 megapixel front camera, dual SIM support with 4G support on both SIM slots, and 2,700mAh battery. The phone runs on the latest Amigo 3.0 OS based on Android 5.0 Lollipop. And it packs all of this in a super slim 5.5mm body with Gorilla Glass on the front and back and magnesium alloy frame on the side.

Though not a seasoned OEM, the face of Chinese manufacturers have been changing in India. But unlike its competitors like Xiaomi who are wooing audiences with budget devices, Gionee seems to be targeting sub-30K device segment and also prefers offline retailers.